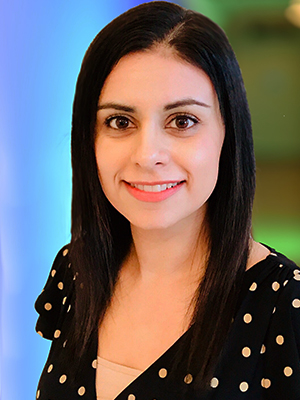 Dr. Sharan Mann completed her Bachelor’s degree in Pharmacology, Doctor of Medicine degree, and Neurology residency at the University of British Columbia (UBC). She received her Master’s degree in Clinical Epidemiology during her stroke fellowship training at UBC, following which she completed a vascular neurology fellowship at Stanford University in California. She is a neurologist at Vancouver General Hospital (VGH), a Clinical Assistant Professor at UBC, and board certified in Neurology (FRCPC).

She has served as a volunteer spokesperson for the Heart and Stroke Foundation of Canada, promoting stroke awareness in the community via OMNI Television, and been a member of the Vancouver Coastal Health Acute/Critical/Palliative Care Ethics Committee since 2015. She has an interest in medical education and has been actively involved with the UBC Undergraduate Medical Program, first as the Neurology Systems co-Lead and now as the Stroke Week co-Lead. In 2016 she was appointed to the RCPSC Examination Board in Neurology.

Since 1980, VGH & UBC Hospital Foundation has partnered with donors to provide the funds ...

The Heart and Stroke Foundation is one of Canada’s largest and most effective health charities.

A stroke is a sudden loss of brain function. It is caused by the interruption ...

Research has shown that people of South Asian descent are at greater risk of developing ...

The 17th annual Western Stroke Conference will occur on November 28th 2015 at the Rosewood ...